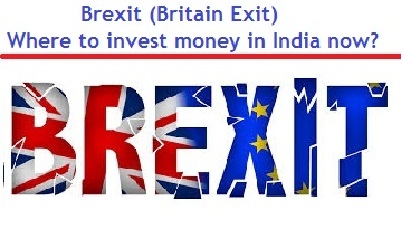 13 thoughts on “Brexit (Britain Exit) – Where to invest money in India now?”