Skip to content
Home > Classroom Lessons > What are the benefits of PhonePe App Mobile Wallet? 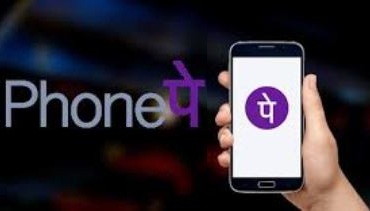