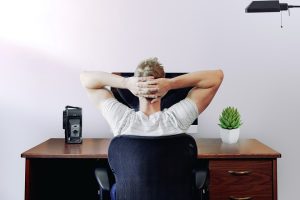 CDSL IPO – Should you Subscribe? CDSL IPO News has been buzzing for some time. BSE subsidiary, CDSL IPO would open for subscription on 19th June, 2017. CDSL Ltd is leading securities depository in India. Its revenues grew at 13% CAGR in last 3 years. It earned decent profits of 46% in FY17. Since it is the subsidiary of Bombay […]