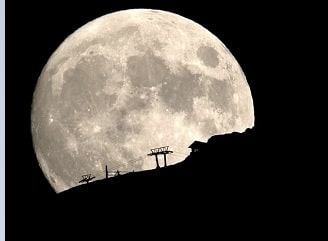 Also Read: 10 Most Profitable Business Ideas to start in 2020

What is the piece of moon that fell on earth, which is offered for sale?

NWA 12691, a significant lunar rock, among the largest known in existence. Moon rock is among the rarest substances on Earth, with less than 650 kg. of lunar meteorites known to exist. This example is the fifth largest piece of the Moon on Earth, larger than any returned by the Apollo programme. As per article on Christies, this rock would have landed on earth hundred of years ago after being blasted by the moons surface by the collision of an asteroid or comet. 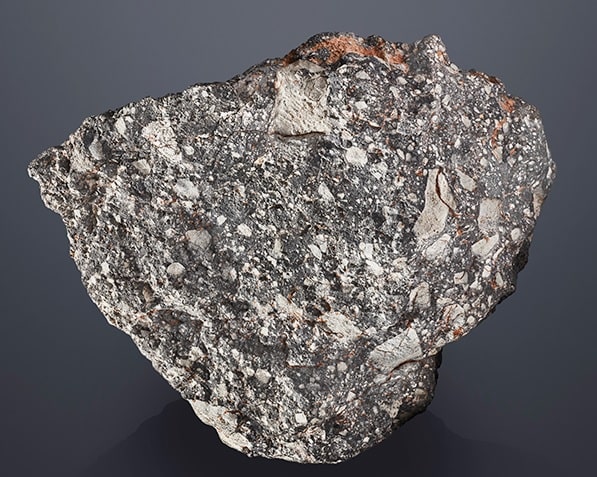 You can read more about these meteorites below, else skip this section.

This particular meteorite was part of a large meteorite shower straddling the Western Saharan, Algerian and Mauritanian borders, responsible for nearly half of all known lunar meteorites.

Approximately 30 different meteorites were collected, analysed, classified and assigned different NWA numbers in the belief they might be from different events and represent different lunar samples; but it has been determined that they all originate from the same lunar impact event as the current offering, NWA 12691, found in the Sahara Desert two years ago.

This piece of the moon that fell on earth that named NWA 12691 is being offered for sale now.

Who is offering this piece of moon for sale now?

This is being offered by Christies, an international auction house is offering this piece of moon for sale.

Christie’s Head of Science & Natural History, James Hyslop said “I’ve been lucky enough to handle a few lunar meteorites at Christie’s over the years, but every time I see this specimen in the warehouse the sheer size of it bowls me over. Weighing over 13.5kg, it is so much larger than anything else that has ever been offered before. The experience of holding a piece of another world in your hands is something you never forget.”

Other than this piece of moon, Christie’s will also offer for private sale a group of 13 aesthetic iron meteorites. Shaped by forces terrestrial and extra-terrestrial, this group of natural sculptures forms one of the most important collections of aesthetic iron meteorites in private hands. The collection, estimated in the region of £1.4 million, is available for immediate purchase via Christie’s Private Sales.

You may like: 10 Best Thumbrules of Investing which can help to grow or erode your money

How to buy this NWA12691 piece of moon that fell on earth now?

Though this is offered by Christies, an international auction house, they are not offering this in general auction. They are offering this in a private auction. If you have money, you can purchase and this could be yours immediately.  You can visit Christies private sale section where it would put this up for sale.

Are you interested in buying this? It is coming up damn cheap at Rs 19 Crores 🙂