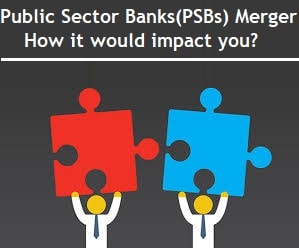 4 thoughts on “Public Sector Banks Merger – How it would impact you?”