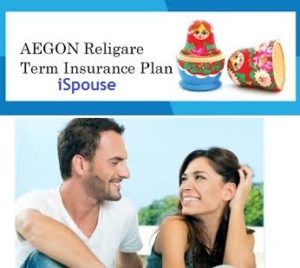 i) Incase of death of husband or wife or both, following would be paid to nominee:

ii) Policy would terminate after payment of all monthly income benefits.

d) No Maturity or Surrender Benefits available in this plan

f) Benefits received under this plan are exempted from income tax u/s 10(10D).

What are Critical Illness Riders (CIR) available under this plan?

If husband or wife or both get diagnosed with any of these four critical illnesses, future premiums payable under the base plan are waived while the life cover continues.

Mr.Ramesh, aged 30 years is a Software Engineer and his wife is an Business Analyst and they have a kid Amol who is 3 years. Ramesh is attuned to the fact that his wife’s income is an equal contributor to the household income. He wants to ensure that both their futures are secure. To ensure that in his or his wife’s absence they continue to live the same lifestyle as they do now, he opts for AEGON Religare’s iSpouse Insurance Plan. 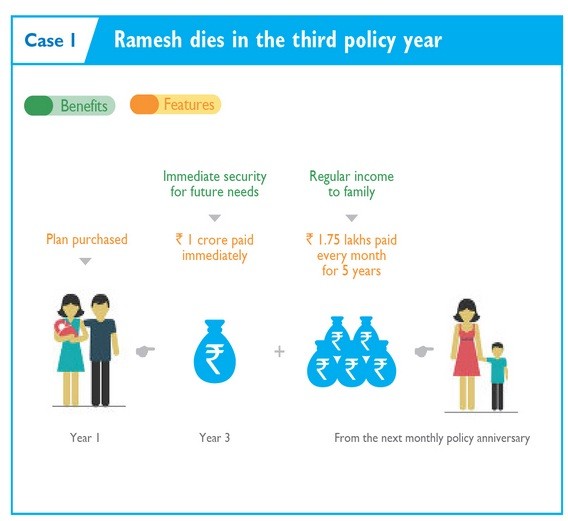 What are the exclusions from this plan?

The accidental death benefit will not be payable if the claim results from by:

No terminal illness benefit will be payable if the condition arises directly or indirectly with the following: