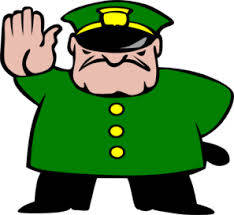 8 thoughts on “Amrapali Fincap SME IPO – Should you subscribe?”