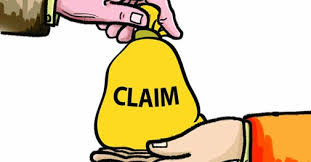 IRDA has released its annual report for 2013-2014 couple of days, which contains Claim Settlement Ratio 2013-14. This is an important factor, an individual has to consider while selecting a life insurance company. What are the highlights of the IRDA annual report of 2013-14 pertaining to claim settlement ratio? Which are the best insurance companies from the published list of IRDA claim settlement ratio of 2013-2014?

Also Read: Should you opt for HDFC Click 2 Protect Plus Term Insurance?

I am producing some of the highlights of the IRDA annual report about claim settlement ratios for 2013-14. 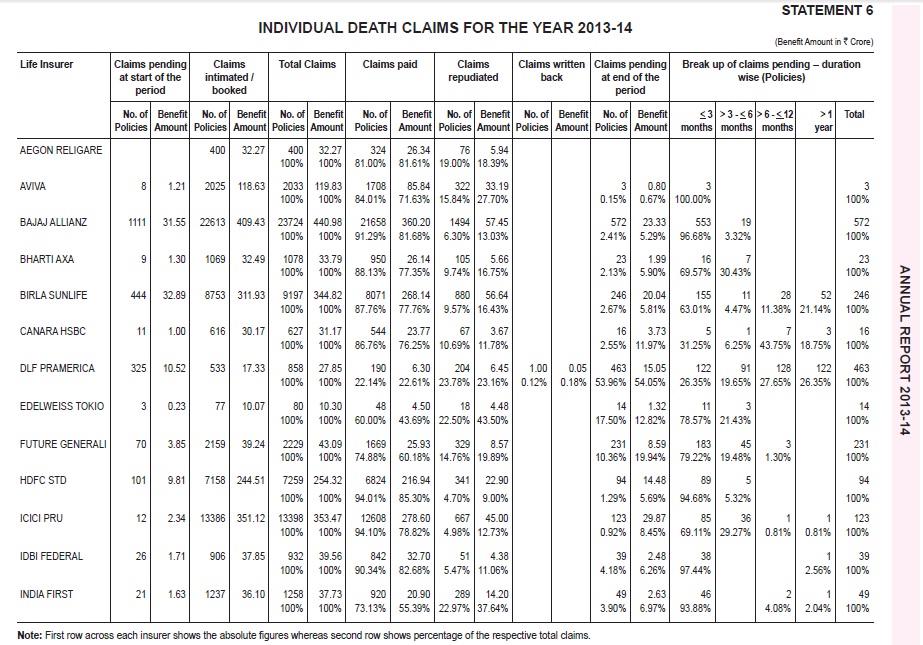 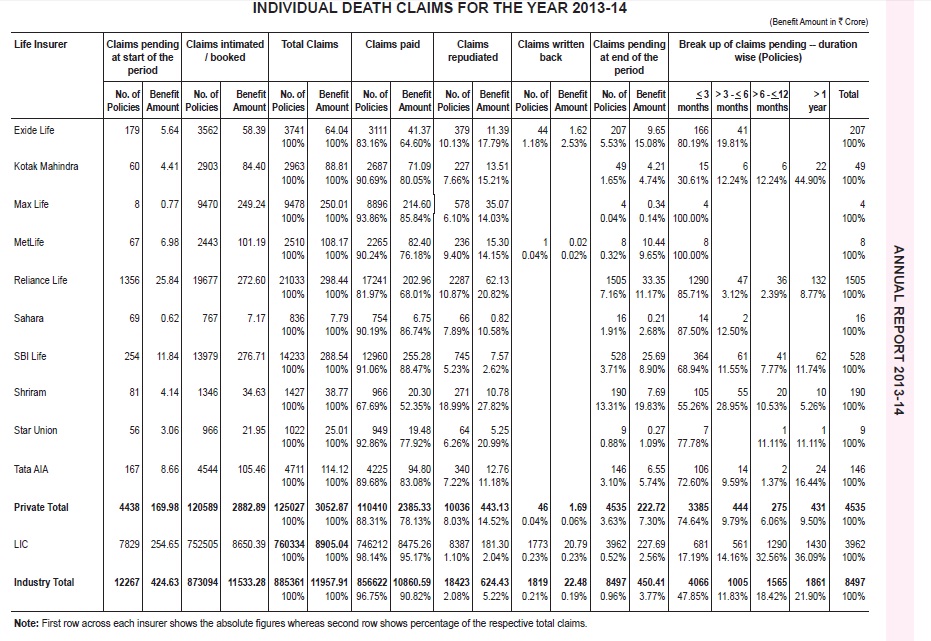 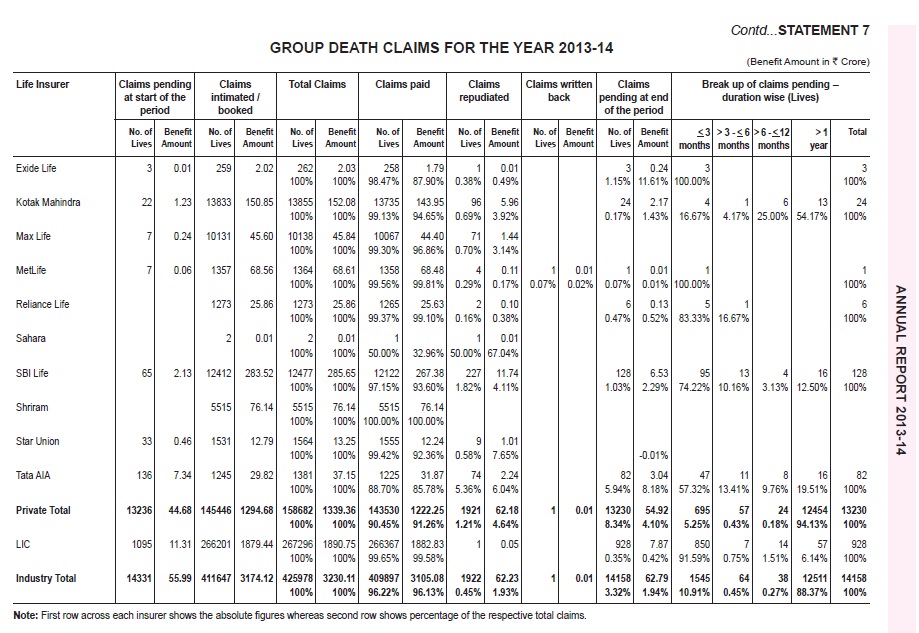 Also Read: Which are the Top and Best Term Insurance Policies in India